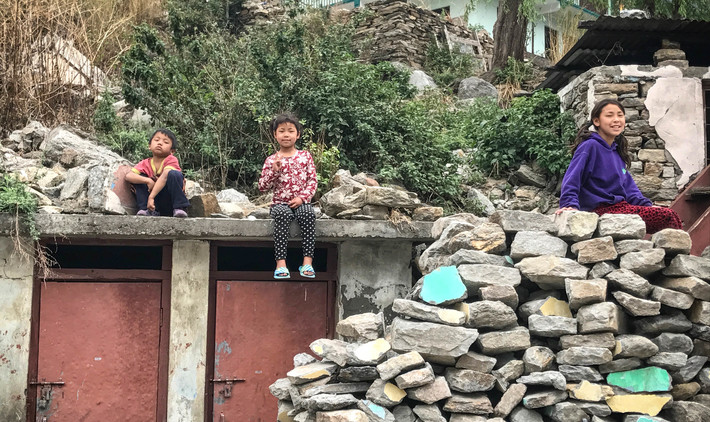 In 2015, a 7.3 magnitude earthquake tore through Nepal, causing the deaths of nearly 9,000 people? In one of the largest villages, Langtang, the earthquake triggered a massive landslide that devastated the town, killing 400 people. Two years later, the country has not been able to rebuild as quickly as one would hope. Since most schools are still crumbled walls and rubble, children have had to hike far distances to get an education.

The communities of Syabrubesi & Langtang became despaired recently when a 6-year-old boy was seriously injured after he was struck by a motorcycle on his walk to school. The community desperately wanted to rebuild schools again, but did not have the funds.

When I found out about an organized trip to Nepal to help rebuild through the organization Trek Relief, I knew I had to be part of it. The goal of this trip is to visit these remote villages that were hit the hardest by the earthquake and help rebuild schools to improve the livelihoods of the families.

WHAT SHE WAS ABLE TO FUNDRAISE SPECIFIC TO THE NON PROFIT ORGANIZATION:

WHAT SHE WAS ABLE TO RAISE FOR HER PREVIOUS TRIP: